You are here: Home / Mines In Niger 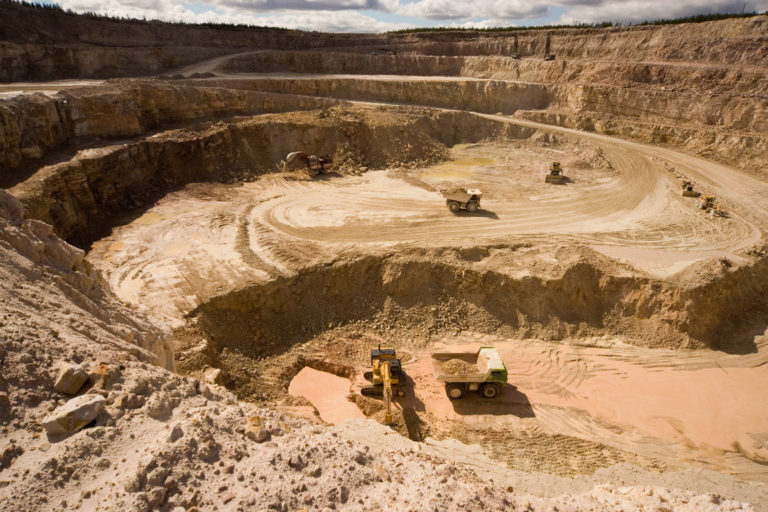 The main uranium deposits are in the Air region. The geological resources are estimated at 363,000 tons.

The main coal deposits are in the Air region and the Ader Doutchi region. Geological resources are estimated at:

The main iron deposits of Middle Niger are those of Say, Kollo, Ader Doucthi and Damagaram mounio.

No permits issued for iron, five applications in progress and 34 free.

It should also be remembered that the Niger with agro-pastoral vocation, needs each year about 70,000t of fertilizers which will pass to more than 100,000 t in the future, considering the current growth of the number of mouths to feed.

The potential in Gold

Liptako : The gold-bearing geological resources are found in the Birimian greenstone belts of the liptako. Significant indices are currently being studied in the regions of: saura, kulbaga, Tialkam, Deba, Tiawa, Koma Bangu, Sefa Nangue by several mining research companies.

Damagaram Mounio and South Maradi: Significant gold showings are reported south of Gouré (Ngaarba index) and also in the superficial levels of sandy alluvial deposits of Goulbi Maradi and Gabi. During FUGRO airborne surveys in 2006, significant anomalies on shear zones were detected

Air: Indices have been reported in the granite formations of Tarouadji, inclusions in cassiterite or in quartz crystals; there is reported the update of a nugget of 10g / t and also in the Tafassasset.